Some would say that this is a little bit of a cheater. Ok, so it was a business trip BUT it was not just a few hours in and out sort of thing. 3 full days in London city must count as a 4th country, right? (I’m ahead of the schedule!) Although the only thing I purchased was Vogue (tear) I can’t really complain as 2 colleagues who travelled with me were both female and more than understanding of my shopping habits and needs, and agreed to be dragged along to Westfield after a long looong day and even longer day before and patiently waited when I hit the shops (they’re real stars!).

You’ll laugh when you hear that this was my first time in London. I’ve been to the airport before, yes, I’ve been to Wales, Bristol, I travelled a lot between 3 continents but somehow (probably because of all the travelling) I never really got a chance to get to London. Until this week of course 🙂

As I mentioned the trip was for work purposes and so it was much more food than fashion focused… BUT when going around cafes etc in the city (it’s a tough job I have) I kept an eye out for some fashionable little shops, people and all things pretty. I was rather upset when we strolled through a street full of second-hand shops and I didn’t get a chance to visit even one… but at least I have an idea of where to go next time I’m around 🙂 There were some cool, funky dressed people but overall I thought I would be much more impressed with their style. Maybe that’s because Dublin is becoming so fashionable? 😉 And we don’t even have anything near Oxford Str!

Here are some pics snapped with my colleague’s camera (did I say these girls are just stars? 🙂 I had great time and they even took my usual travel-related-moaning really well!) 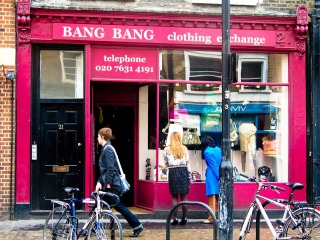 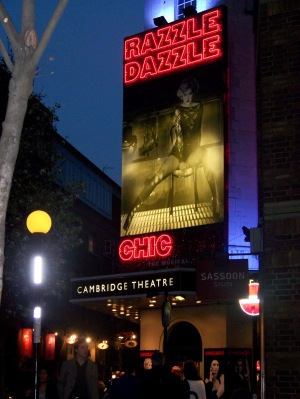 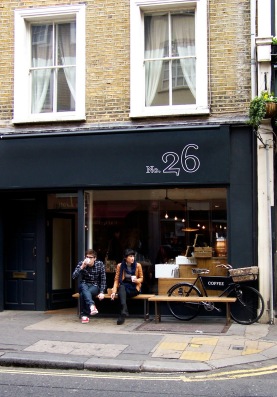 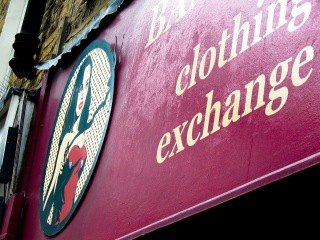 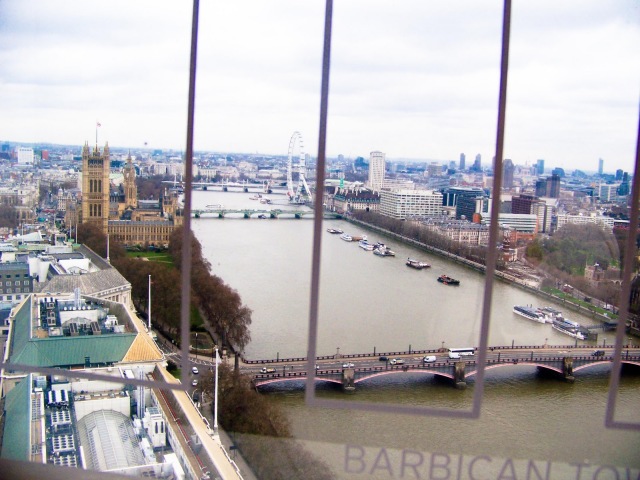 Some shops, some cafes, Chicago show which we went to see, a cool view of London and of course-me working hard 🙂

I had real doubts about putting the next pic up and I still have but I also have to say-fair play to all ladies working for the factory who dress like that daily, it was a real laugh for me to wear that (I’d say one of my worst fashion moments ever) but to wear it daily would be a whole different story… 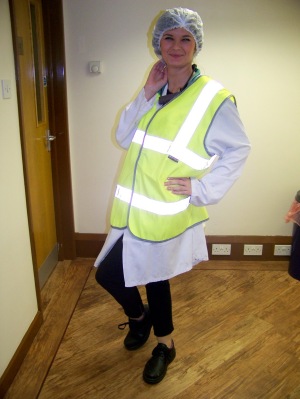