Apparently one of the coolest shoes out there right now, it took me a while to convince myself to these espadrilles. I could see them worn at home, as slippers, but I wouldn’t really classify them as cool footwear… sorry Toms, just being honest!

They finally caught my attention when I found out that for every pair sold, Toms donates a pair of shoes to a child in need. Charity doesn’t get much better then that, it’s amazing that companies do that and I’m a huge supporter. I also tried on a pair that my boy bought and can’t stop praising for their comfort. They are pretty comfy to say the least and I’m beginning to think that I could totally pull them off 😉

Here, another example that while being fashionable you can still do the right thing! BTW if that doesn’t sell them for you, maybe the fact that Mila Kunis is a fan does..? (definitely worked for me too) 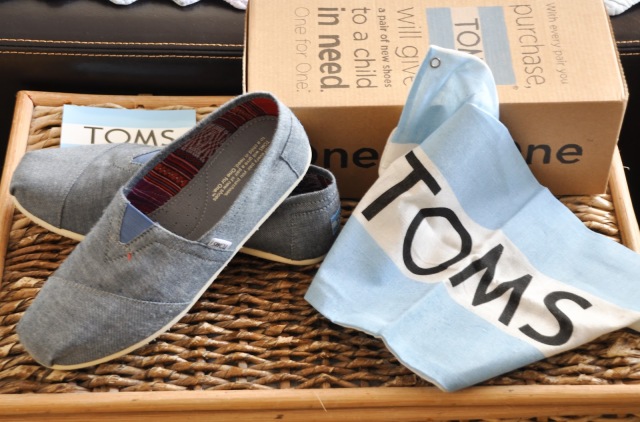 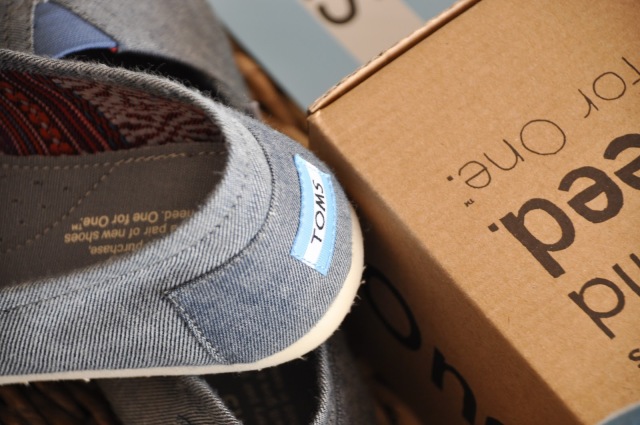 3 thoughts on “Do the right thing”